The Language Group | Virginia Beach Small Business of the Year 2019 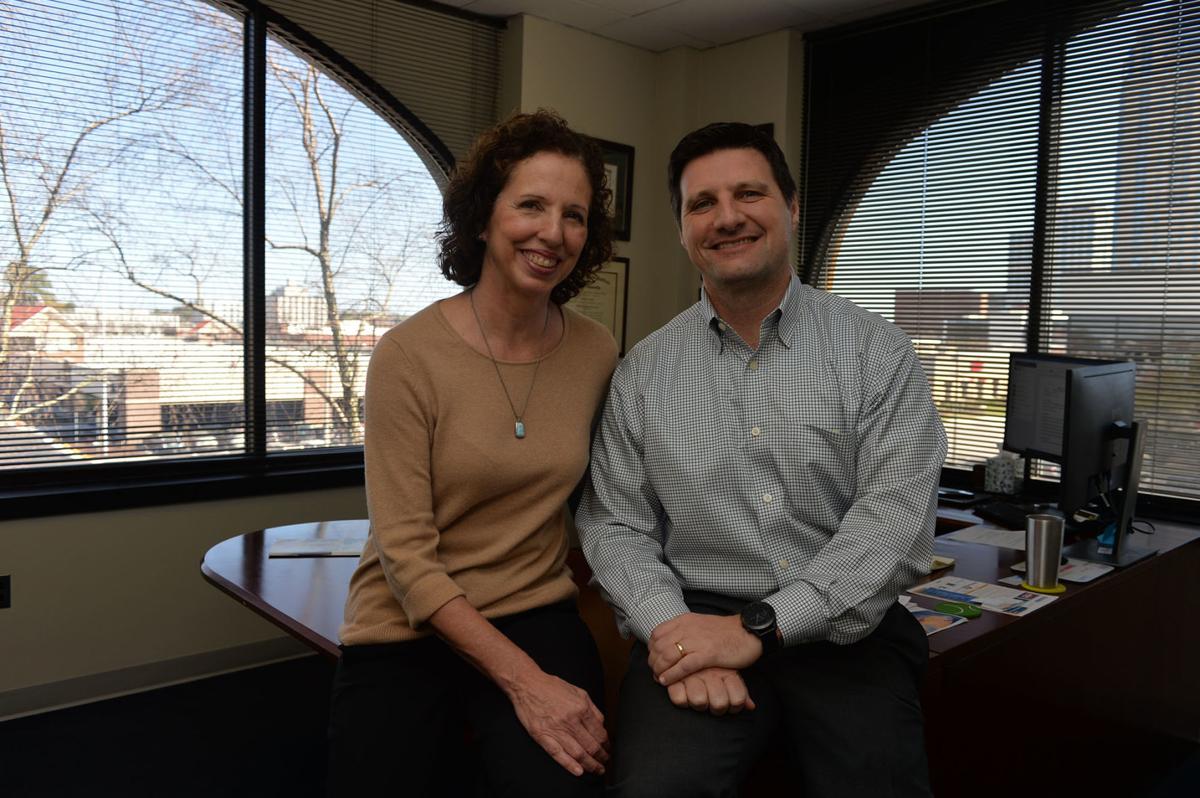 Fifteen thousand assignments. More than 150 satisfied customers. Proficiency in 200 languages. Thousands of cups of coffee. These stats belong to The Language Group, the Virginia Beach-based provider of translation and interpretation services for health care, manufacturing, government and human resources.

The assignments, client base and language acumen speak to the success of the company’s full-service, tailor-made linguistics solutions.

“We’re a serious company and we find humor wherever we can, but we do drink a lot of coffee,” founder and CEO Giovanni Donatelli said.

After earning a finance degree from Virginia Tech in 1997, Donatelli discovered he did not enjoy that line of work. When he accepted a position with a local language company, a passion was born.

A bilingual whose family immigrated to the United States in the 1980s, Donatelli was familiar with the cultural sensitivities inherent in language. He launched The Language Group in 1999 and two decades later, remains convinced it was the right decision.

The company focuses on business development, operation standards and management. Co-owner and wife Chrysta, who used to be a veterinary clinic administrator, directs the company’s human resources, finance and administration. The Language Group enjoys a 98 percent client retention rate.

The language access industry is governed by the Civil Rights Act of 1964, which prohibits discrimination based on race, color and national origin.

“When a person who does not speak English requires assistance from a business that receives federal funding, they cannot be turned away because of that barrier. It is a violation,” Donatelli explained.

Of the professional sectors served by The Language Group, Donatelli reports the medical field has the most stringent requirements. He said is proud his company meets and exceeds those standards.

When an American company bought a fleet of decommissioned French fighter jets with plans to repurpose them for use as military flight simulators, The Language Group won the contract to translate 30 years of training and flight manuals, inspection reports, logs and related documents into English.

There were 37,000 pages in all, Donatelli said, enough to fill a room floor to ceiling three times over. Where other companies in the bidding process estimated a two-year completion date, Language Group staff delivered in six months.

The company has been named to Inc. Magazine’s list of fastest growing private companies, ranking No. 906 in 2017 and No. 500 the next year.

It is a dream come true for Donatelli.

“Business management is not far removed from art in that we’re able to create, replicate and scale our growth. Creating something that works for both our staff and clients is real success.”

2019 Mid-Atlantic Gala for Ernst & Young Entrepreneur of the Year

About the Benefits of Using Onsite Interpreter in Maternity Ward
Read More
← Previous: The Small Business of the Year 2019 - Hampton Roads Chamber
Next: Fantastic 50 - Virginia Chamber