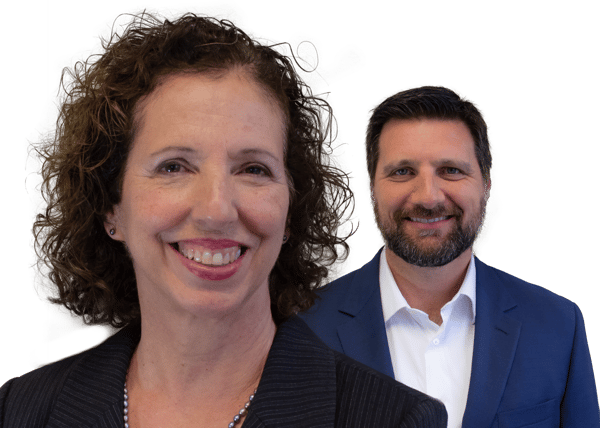 The Roaring 20 awards, honoring Hampton Roads most dynamic and fastest growing businesses, will be presented Nov. 15 at the The Westin Virginia Beach Town Center.

Giovanni Donatelli found himself and his business in the right place at the right time when changes were made in the health care industry.

But what at first seemed like a sudden windfall for The Language Group also raised unexpected fears.

Founded in 1999, the Virginia Beach-based language service company had provided its owner a comfortable but modest living for much of its first 11 years.

Donatelli said when health care reforms in 2010 entitled everyone to the same health care no matter their language, the company’s phones wouldn’t stop ringing.

“When an opportunity comes to you that’s so grand – going from less than a million dollar company to landing multimillion-dollar accounts, it almost feels like you’re drinking from a fire hose,” Donatelli said. “It’s a dream come true but no bank will touch you cause you have no proven record.

“Cash flow management becomes a major issue and you don’t know if you can succeed.”

Donatelli’s Language Group, however, did succeed and since 2013 revenues have increased from $585,000 to $5.5 million, doubling in the last year, making it one of the fastest growing mid-size companies in Hampton Roads.

It made its mark providing interpretive language services to city and state governments. Then, changes in health care laws attracted accounts from large health care providers, which is now about 70 percent of the overall business.

Language translation and interpretation, Donatelli said, are the primary services provided by The Language Group. Trained interpreters, however, must exceed merely being fluent in a language; they must also have command of both written and verbal communications, including different language dialects in order to translate and interpret accurately.

Over 200 languages are spoken in Virginia, Donatelli said, but only about 75 of those bring in daily requests for interpretation. Sixty percent of its requests are for Spanish and 20 percent for American Sign Language.

The company’s success has enabled it to fund the costs of sign language interpreters for monthly performances for the deaf at the Wells Theater in Norfolk, Donatelli said.

The group has 27 full-time employees, 1,100 contract interpreters and has clients throughout Virginia and in major cities extending to the Pacific Northwest. With the addition of a company developed app and software, the group can match a company’s needs to the best interpreter within a few moments of receiving a call.

“One thing we as human beings hate is calling into a company and having to play phone tree bingo,” Donatelli said. For instance, “hospital people calling us are under incredible stress and it’s important that their language barrier be addressed quickly by someone who is professional and efficient 24/7.”

The group’s biggest challenge has been educating new clients on the value of a language service, Donatelli said. Translation and interpretation services are still under the radar of most companies, he said, but a vice president and an executive team of three business development managers have been hired to address that.

In the last three years, the company has added one big account each year, Donatelli said. He expects to see revenue grow to $15 million to $20 million over the next five years.

The company has been recognized by Inside Business the last two years. Donatelli was Entrepreneur of the Year in 2017; the company was named overall Best Place to Work in Hampton Roads in August.

Learn more about The Language group

We believe that there are many worthwhile causes in our world that deserve our help.  Therefore, here at TLG we have a program where we allow our…
Read More

Translation and Language Support for your HR department

A message to all essential workers from The Language Group!

A thank you note to all the essential workers out there.
Read More
← Previous: The Language Group | 2018 Best Places to Work, first place, small companies
Next: Gulya Johnson, appointed new position Interpreter Coordinator